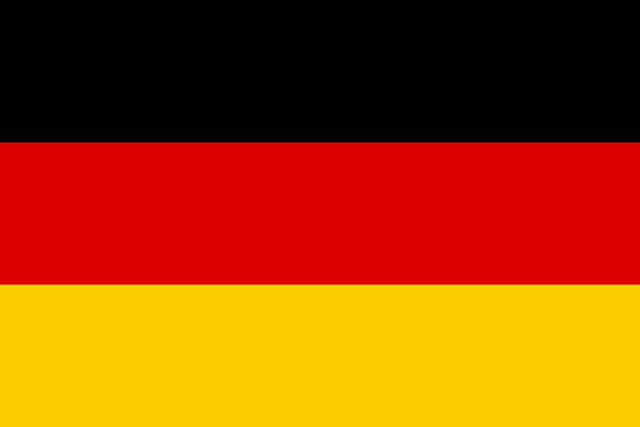 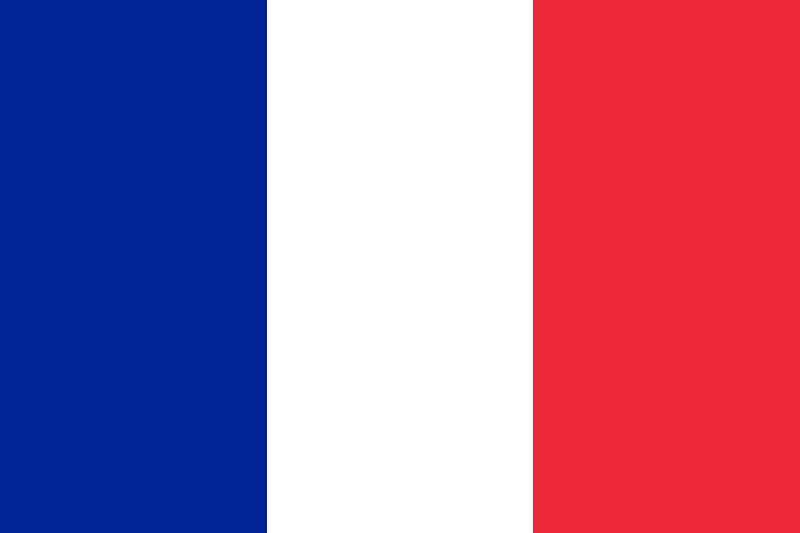 Nestled in the stunning Orinoco Valley in the heart of rural Nelson, Edenhouse is surrounded by 48 acres of private grounds and internationally acclaimed gardens.

This enchanting country-house retreat is located 45 minutes by road from Nelson Airport, towards The Abel Tasman National Park.  Edenhouse has an enviable location -- it's surrounded by the activities and experiences in which its guests delight.

In the June 2016 edition of The Hideaway Report, Andrew Harper concluded of Edenhouse: “It is always a delight to discover a hideaway that I can unequivocally endorse. Edenhouse is a true gem” and “Hospitality just doesn’t get any better than this”.  The Edenhouse “Harper Rating” of 97 out of 100 is the highest-equal among Mr. Harper’s assessments of New Zealand’s most exclusive and highly regarded luxury accommodation.

Edenhouse is finished and furnished to a very high standard with an emphasis on comfort, understated luxury and attention to detail. It comes as no surprise that two prestigious publications, Tatler and The Robb Report, included Edenhouse in their 100 Best Hotels of the World. The excellence here owes everything to Peter and Bobbie Martin, who designed Edenhouse drawing on Bobbie’s skills and talents honed at the Inchbald School of Design and The English Gardening School in London. Peter and Bobbie are fully committed to taking care of guests and are assisted by a team of twelve who all live in the local valley. 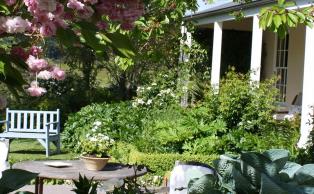 Experiences at this Lodge 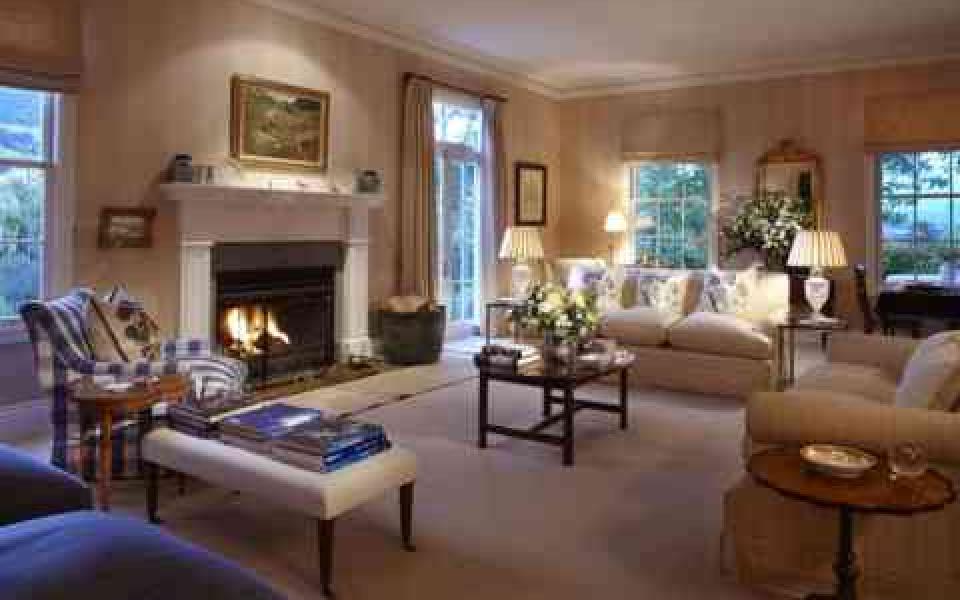 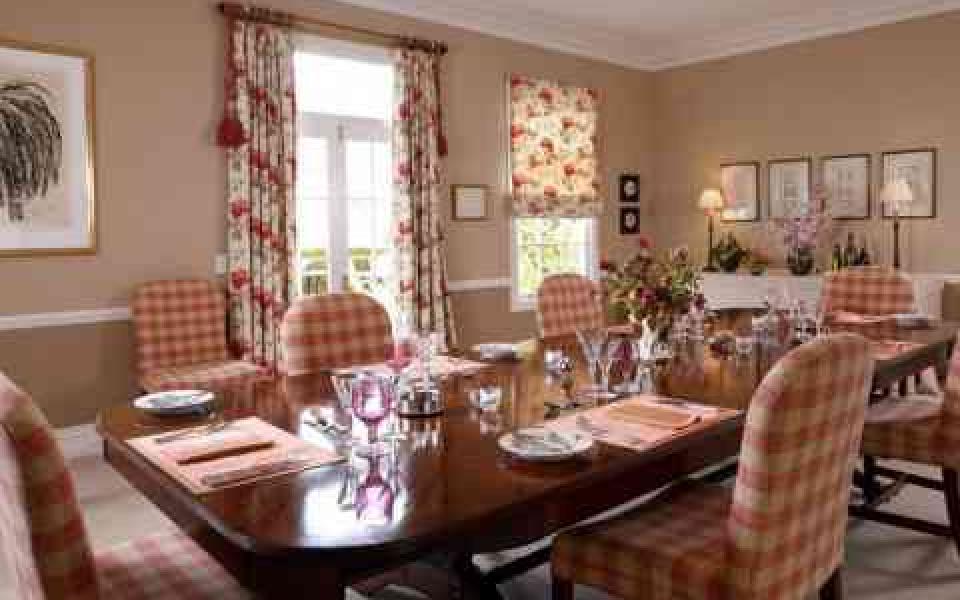 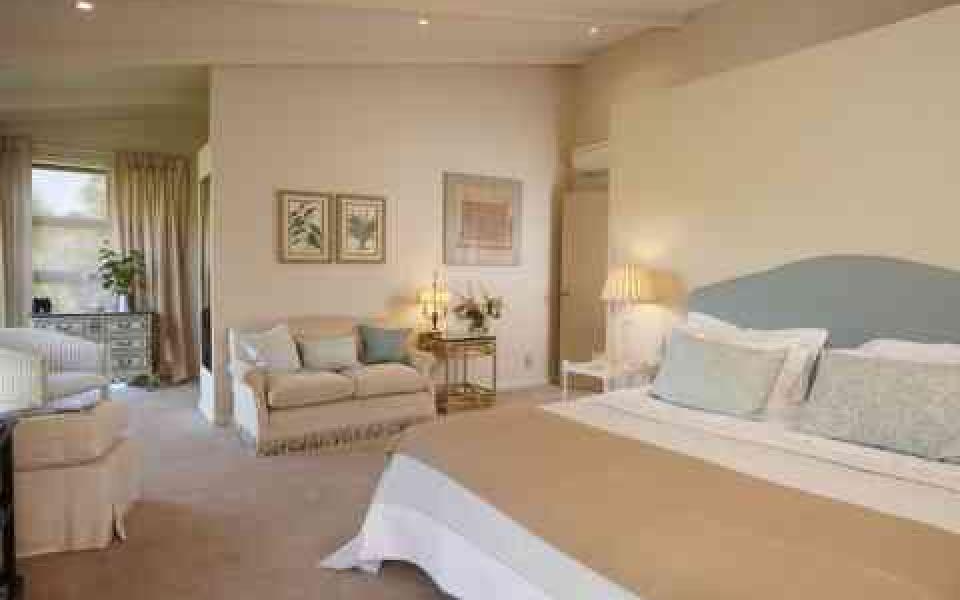 There are two luxurious suites in the main lodge, and the beautifully appointed and very private 2-bedroom, 2-bathroom garden cottage.  All suites are air-conditioned, with pure Irish linen sheets and luxury toiletries. Well stocked refrigerators, Sky televisions and wireless internet are all included in the tariff. 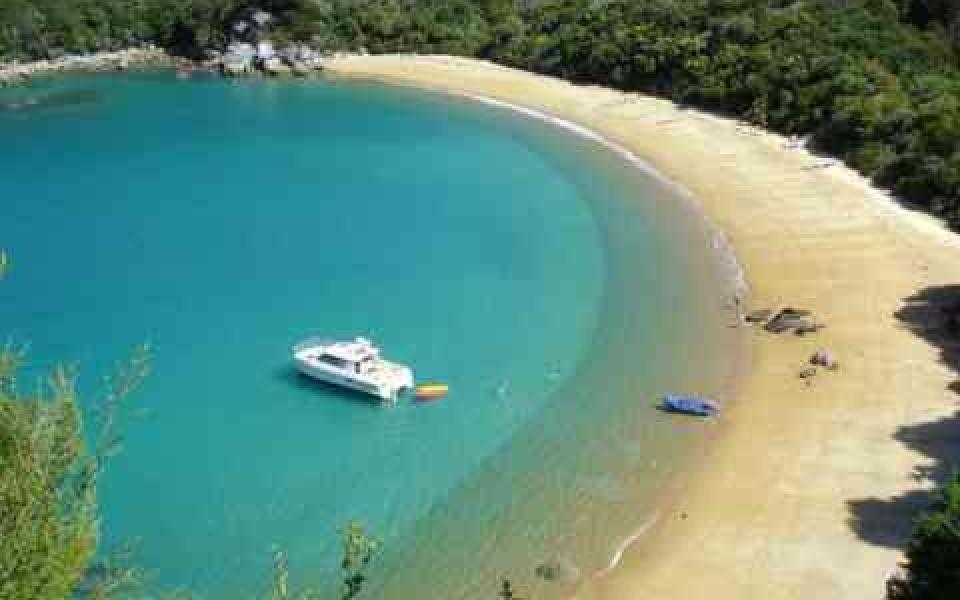 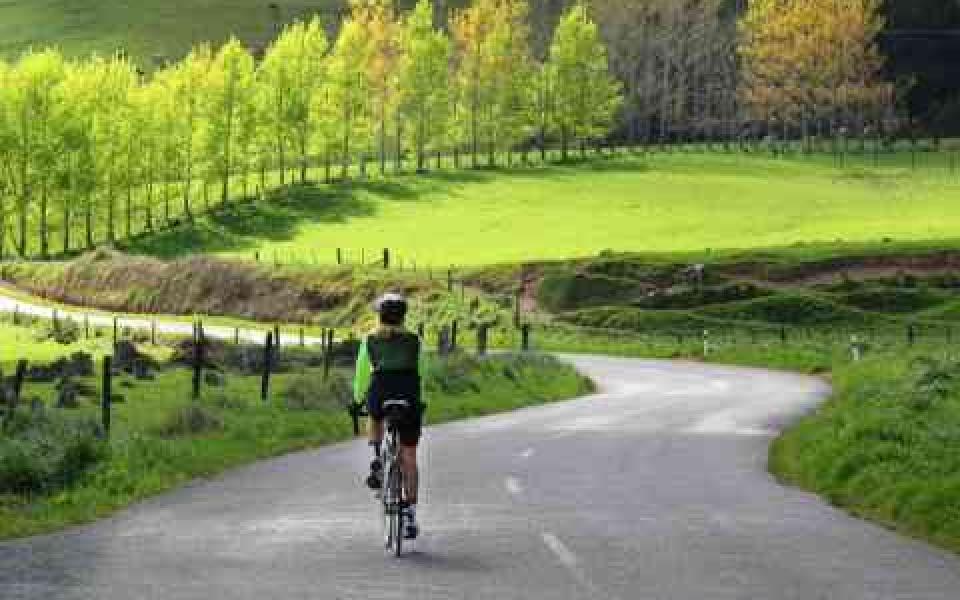 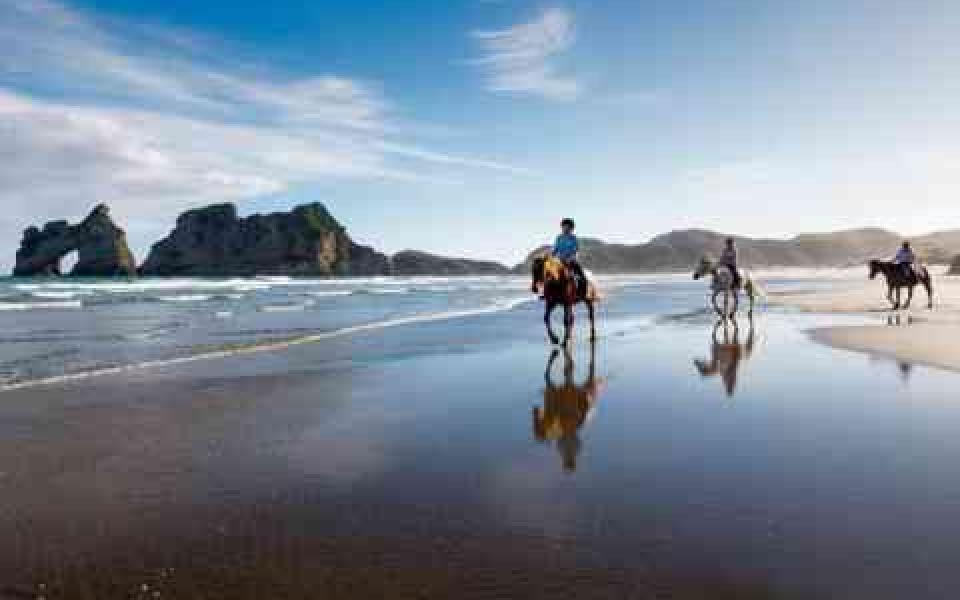 The Nelson - Abel Tasman region is dotted with sheltered, cerulean bays, emerald-green hills, and snow-capped mountains.  Winemakers and artists abound at the edge of rugged forests, trout-fishing rivers and the golden, postcard beaches of The Abel Tasman National Park. All are within easy reach of Edenhouse. So too are characterful cafes, artisan food producers, and charming villages.

The pursuit for excellence extends beyond the lodge gates; it includes the operators in the Nelson Tasman region who are selected to provide activities and experiences for Edenhouse guests.

Next on your journey

Related lodges by activity and location 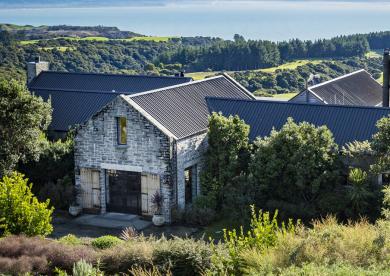 The Farm at Cape Kidnappers

Located in the Hawke’s Bay and set on 6,000 acres of dramatic coastline The Farm at Cape Kidnappers offers spectacular...
Read More 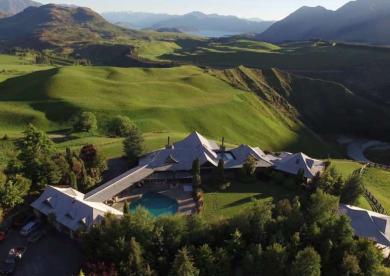