In the heart of the South Island, New Zealand's largest and most diverse province has it all! Stroll untouched coastlines, ski or snowboard over a dozen ski fields, get close to the world's smallest dolphins, marvel at giant sperm whales, soak in thermal waters or simply enjoy a glass of sauvignon blanc in a stunning vineyard setting. From the challenge of the golf course to peace and relaxation.

In Kaikoura, the mountains tumble into the sea, continuing down below the water to form a deep marine trench which feeds a multitude of marine life.  Dolphins frolic in pods as big as 400.  Sperm whales dive, slowly waving their giant tails as the descend into the dark depths.  New Zealand fur seals even migrate daily from the rocky shore to a freshwater pool in the forest - where else in the world can you see seals frolicking in a waterfall amidst a forest?  The rugged coastline here is complemented by Alpine Ranges that are covered in snow for a good portion of the year.  Perched between mountains and sea, you will find Hapuku Lodge and Treehouses, perfectly situated for exploring the flora and fauna of northern Canterbury.

The Gateway to the South Island is also its largest city with a population of more than 300,000 people.  Christchurch, the Garden City is easily accessible via an international airport or scenic rail services from Picton and the west coast. Just twenty minutes drive from downtown, Otahuna Lodge is a beguiling Victorian mansion hidden away in Tai Tapu a bucolic, pastoral town at the base of the steeply rising port hills.

To the east lies the picturesque Banks Peninsula, an extinct volcano famous for its beautiful harbours, volcanic hills and passes, hidden bays and its sparkling waters which are home to the world's smallest and rarest dolphins, the Hector's dolphins.  Here you will find Annandale, a collection of four private villas, each with its own unique architectural story but set on one of the world's most breathtaking coastal farms.

To the west, the Selwyn district stretches across the great Canterbury plains and is bounded by the mighty Rakaia and Waimakariri Rivers.   Arthurs Pass National Park in the high Southern Alps forms the route for the Tranz Alpine Express a spectacular day train trip from Christchurch to the West Coast and return. 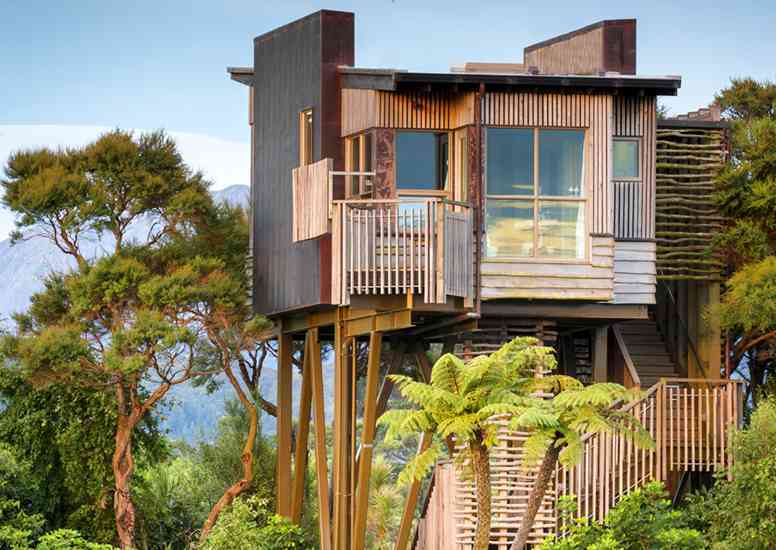 "If you could but be a bird you could more fully appreciate the beauty that is Kaikoura." That was our inspiration – how could we put our guests among the...
View this lodge 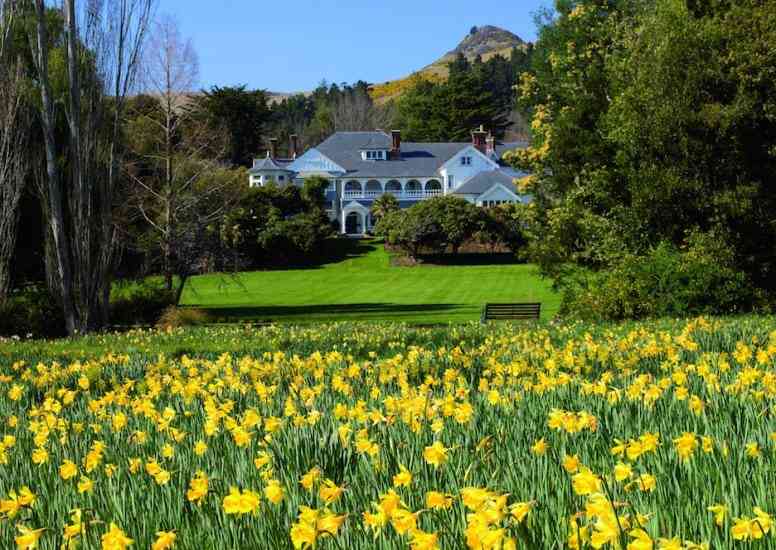 Otahuna was built in the nineteenth century for prominent parliamentarian and philanthropist Sir Heaton Rhodes. An enduring testament to his love for the finer things in life, the homestead is...
View this lodge 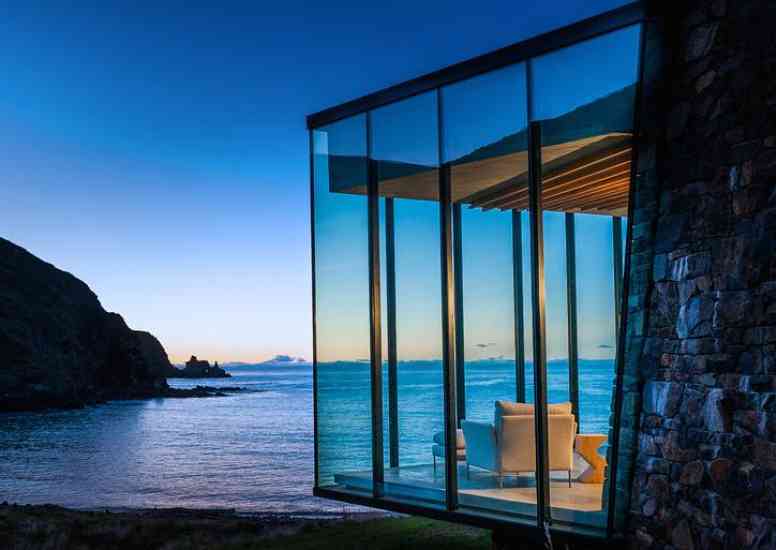 In an area of outstanding beauty and off the tourist trail lies Annandale, an iconic sheep and cattle farm offering four distinctive luxury villas with relaxed Kiwi-style informality.
View this lodge A Private Sanctuary Awaits You.
View this lodge 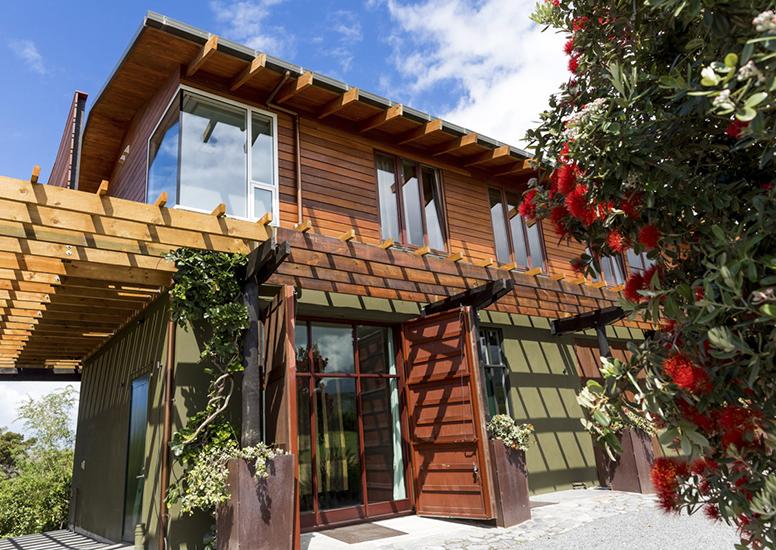 Hapuku Lodge + Tree Houses is delighted to now have available our new Olive House. The Olive House is a free standing building that used to house our farm's olive press.
View this lodge 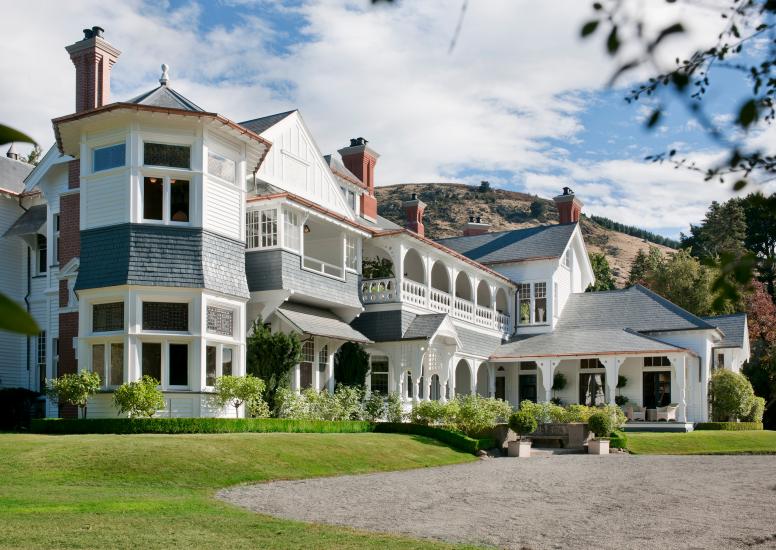 Otahuna was built in the nineteenth century for prominent parliamentarian and philanthropist Sir Heaton Rhodes. An enduring testament to his love for the finer things in life, the homestead is...
View this lodge
X