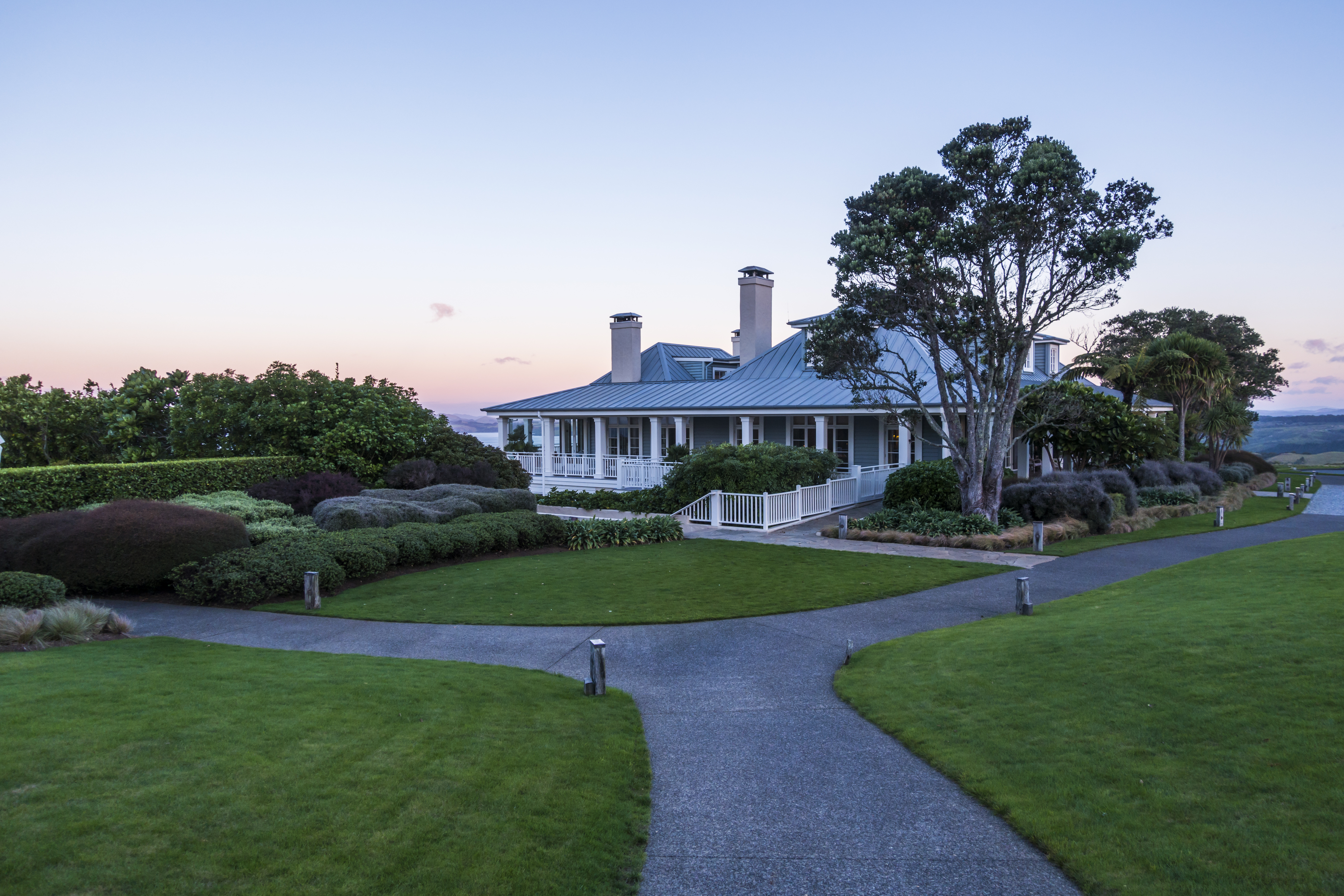 The Lodge at Kauri Cliffs has been named as the only New Zealand Hotel on Conde Nast Traveler’s 2019 Gold List.

It is one of only three properties from throughout the South Pacific in the annual awards that was this year developed by editors and writers from the magazine’s offices in both New York and London.

In the first-ever transatlantic list for Traveler, the magazine’s editors say the listed properties are “gold as in exceptional. Gold as in classic. Gold as in brilliant. Gold as in you'd do it all tomorrow.”

“Long before the influx of American billionaires preparing for the apocalypse by constructing mega-million-dollar retreats in the remotest reaches of New Zealand, there was the Lodge at Kauri Cliffs.

“For golfers, it offers the round of a lifetime. Created by late, great course designer, David Harmon, 15 of the 18 holes look out across the ocean, while six play alongside cliffs that drop 200 meters into the sea. Tee-offs require blind hits of faith across coastal chasms.

“But [owner Julian] Robertson’s vision was hardly limited to golfers. There’s a day spa built within a native forest, and sunset barbecues on Friday evenings on the property’s pink-sand beach.

“Spacious rooms are neutral-toned and comfortable – fancy elements would be negated by the elevated views out to the Cavalli Islands. Those seeking even more space should try the 4,200-square-feet Owner’s Cottage, and then wander around the property, through ancient Kauri woodland, and down trails onto deserted white-sand bays where orcas and whales pass by.”